”Computer systems in general and personal 'data banks' in particular need protection. This can be achieved by enciphering all material and authenticating the legitimate origin of any command to the computer. 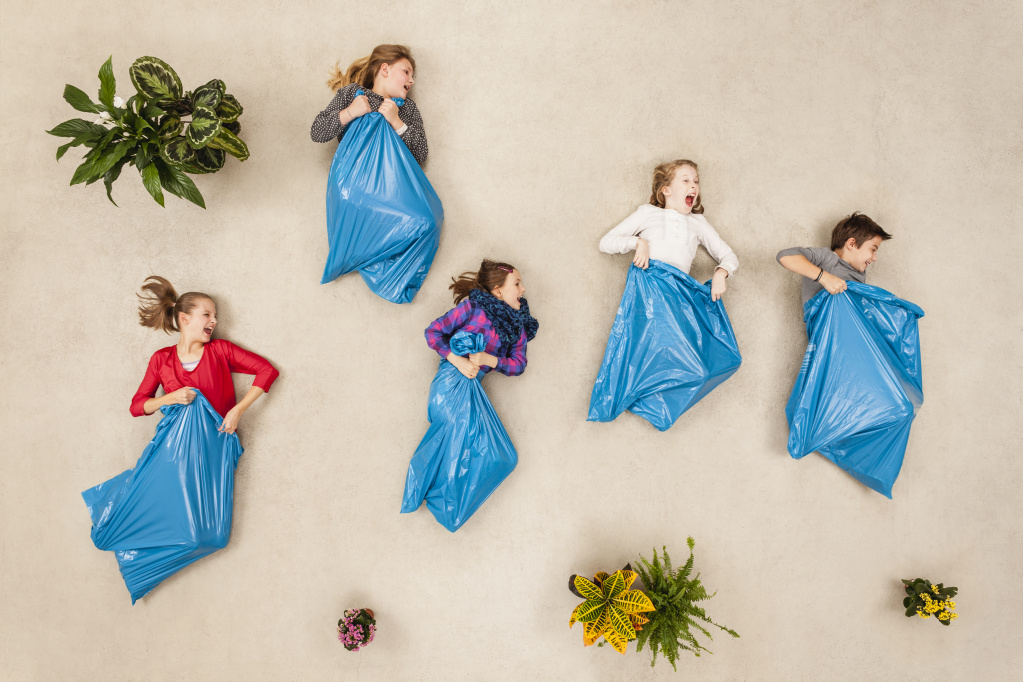 When developing IoT devices, one of the most difficult problems to solve is how to update the firmware on the device. Once the device is deployed, firmware updates play a critical part in its lifetime, particularly when devices have a long lifetime, are deployed in remote or inaccessible areas or where manual intervention is cost prohibitive or otherwise difficult.

“
Robust Permissions24/7 up and running

“A device may have many modules that require updating individually. It may also need to trust several actors in order to authorize an update.”

“When a simple set of permissions fails to encapsulate the rules required for a device make decisions about the data, a policy document can be used instead. ”

“The payload is authenticated and attempts to flash a malicious payload are notified, stored and prevented. ”

Cryptographic information, such as digital signatures and firmware hash

Information about where to store the firmware image

Pointers to the firmware image and information about the format